Get Destiny 2 for free

Bungie and Activision, in close collaboration with Blizzard, have announced that the full version of Destiny 2 base game for PC is now a free gift for all new players on Blizzard Battle.net. For the first two weeks of November, anyone who does not already own the game will have the opportunity to claim it as a gift through their Blizzard Battle.net account. 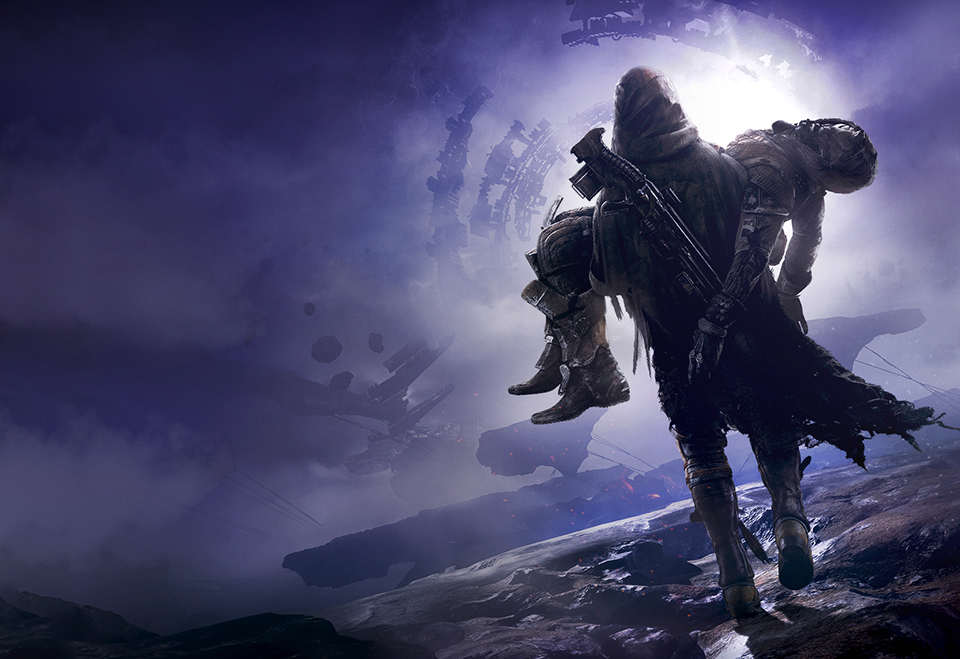 Destiny 2 is a first-person shooter game that incorporates role-playing and massively multiplayer online game (MMO) elements. The original Destiny includes on-the-fly matchmaking that allowed players to communicate only with other players with whom they were “matched” by the game. You just need to download Blizzard Battle.net launcher from link below, or if you have one already, just go login and check “Gifts” section.