We are group of nerds who love to eat bananas and drink green tea oftenly. We have solution for every problem…except the problem that Flat Earthers have.

We are happily involved in:

TECHSROAT Network is an idea that was made in 2014. But, it was officially founded on Saturday the 10th of June, 2017 in Tuzla, Bosnia and Herzegovina.

Our name is formed out from two abbreviations: “tech”, which obviously stands for “technology” and “sro(a)t” which in Hindi language means “source” but without (a) character. We added (a) in “srot” to make a name more, kind of “stylized” and to add triangle instead of (a) to make us feel like Illuminati supporters.

PARTNERED OR HAVE BEEN PARTNERED WITH:

That’s it, enjoy your beautiful day on planet Earth…or Mars. 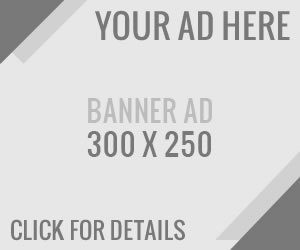